In the late 1970’s, the second generation of Reid contractors picked up their hammers and began to learn the trade in Guelph, Cambridge and Kitchener-Waterloo area.  During the early 1980’s part of the Reid family relocated to the East Coast and continued the tradition of quality home construction in Halifax, Nova Scotia.

By 2003, Melville’s grandson, Evan Collins, began building and renovating homes in the Halifax Area.  After having helped build over 700 homes in Halifax and surrounding Area with a number of prominent home builders, Evan continued the legacy he learned at the knee of his grandfather and father and opened Collins Homes, becoming the 3rd generation of his family to carry on the home building tradition.

The team at Collins Homes not only looks back on its roots, but also ahead to the future with a focus on modern home innovations.  Homeowners can expect such modern design elements as in-kitchen pantires, large kitchen islands for eating and entertaining, mud rooms with built in shelving and discreet organization, walk-in closets and master ensuites and freestanding soaker tubs or fancy tiled/multi headed showers, all built with traditional quality craftmanship.  That’s how we learned and that’s how we build. 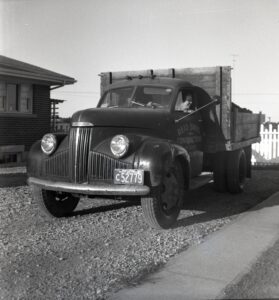 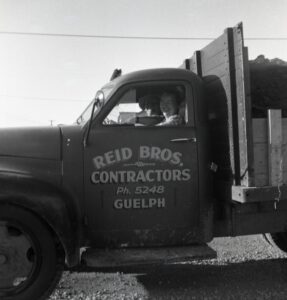